CITEO - Should we throw away recycling?

"Should we throw out the recycling ?" is a documentary co-produced by Citeo and ELEPHANT

At ELEPHANT, we believe that companies must take part in the public debate. But they must do so by listening to critics and other points of view.

It is this dual stance that CITEO accepted by asking us to produce a documentary on recycling of household waste: “Should we throw away recycling ?”.

A 30′ survey to hear all the arguments – the pros and cons – and allow, far from the excesses and caricatures, to form a more nuanced opinion, thus more right and hence feed the debate on the impact of our consumption patterns.

To watch the entire documentary: https://www.faut-il-jeter-le-recyclage.fr 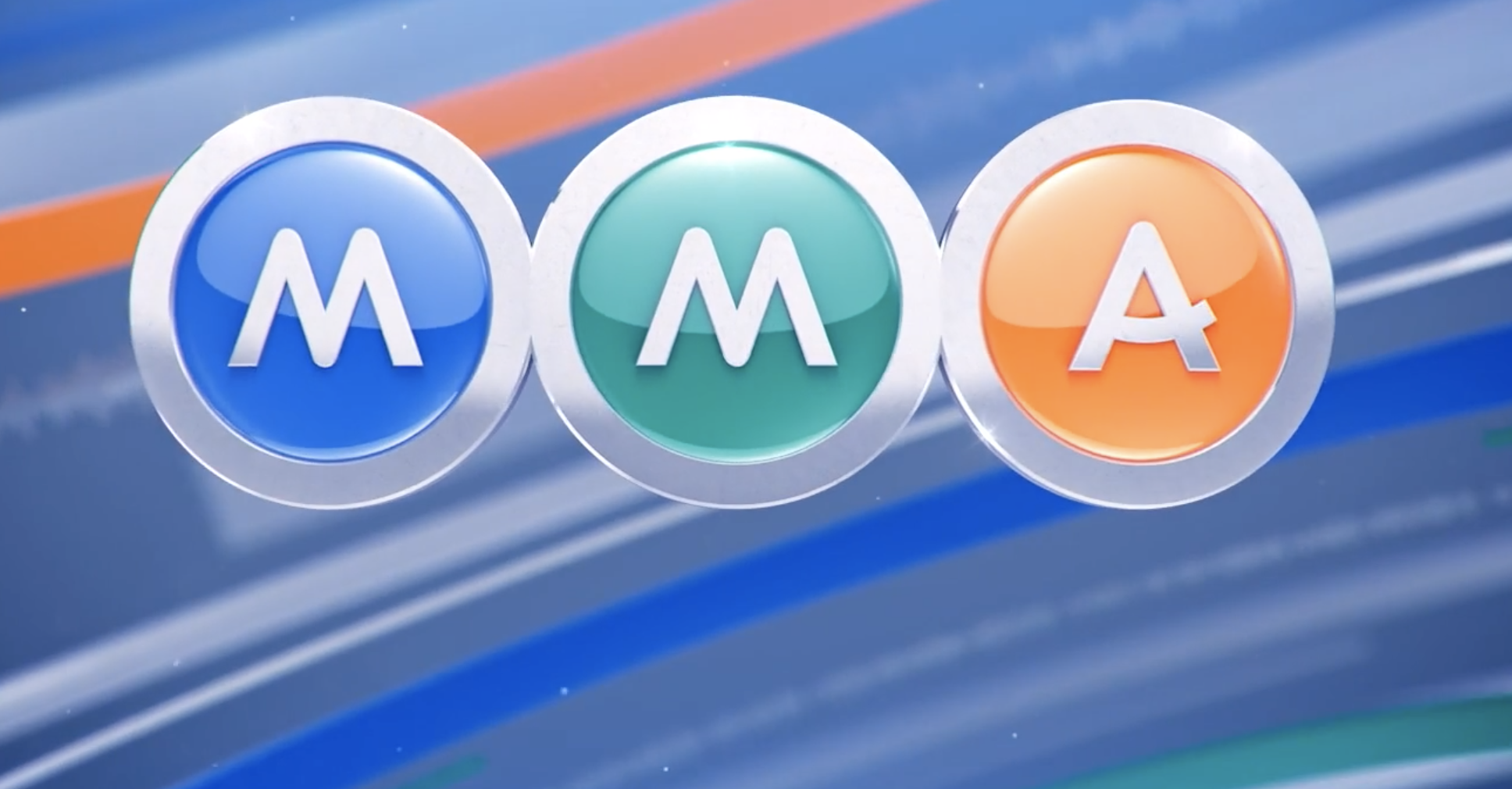